Cradle of Civilizations, History and Writing, the Middle East stretches across the entire fertile crescent, from sumptuous Iran to the endless dunes of the Arabian desert, passing through the great Istanbul and Beirut. Considered by many to be the point of origin of the Abrahamic religions, the Middle East can be seen as the allegory of mixing, between its mixed peoples with a common history and its religions swayed by spirituality. This same mixing can be observed in the cuisine as well as in the multitude of dialects and ethnicities. Let yourself be seduced by the hospitality of these peoples, by tasting Falafels while admiring the splendor of Jerusalem, the holy city or even a Pide while observing the marvelous Saint Sophia Basilica. 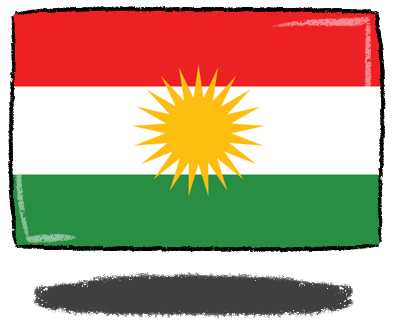 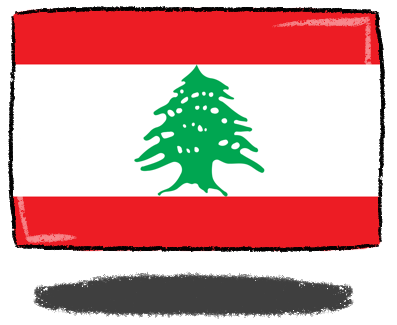 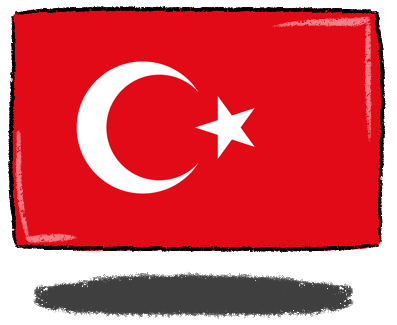 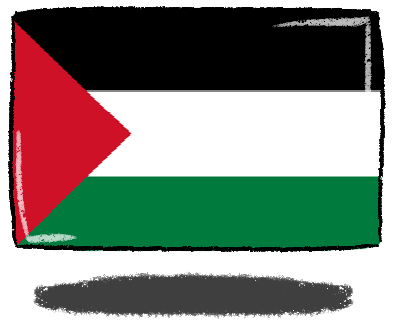