White sand beaches, plains of abundant rice fields, sumptuous temples with a tropical climate, breathtaking bays and majestic volcanoes: Southeast Asia never ceases to fascinate us. Its population is among the most hospitable in the world and their culture is rich in color. Burma with its legendary hospitality, Cambodia and its majestic Angkor Wat, vestige of a grandiose civilization, Indonesia and Malaysia with a people of such rich and astonishing diversity, Laos and its sumptuous Kouang Si waterfalls, the Philippines and its cluster of paradisiacal islands, Thailand, this marvelous contrast between large dynamic cities and white sand beaches as far as the eye can see, Vietnam and its Ha Long bay worthy of a mythical landscape. 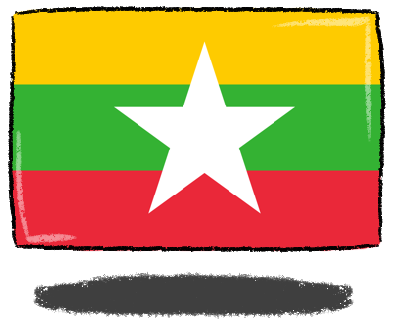 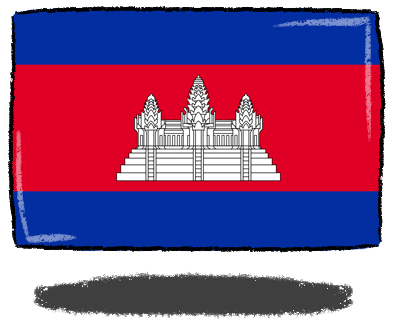 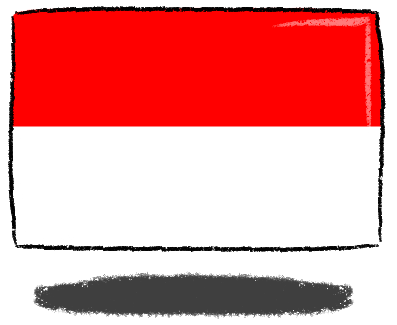 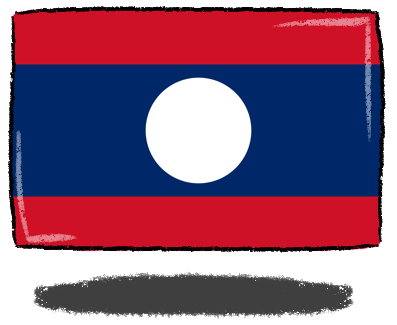 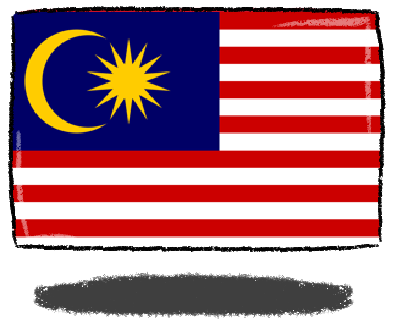 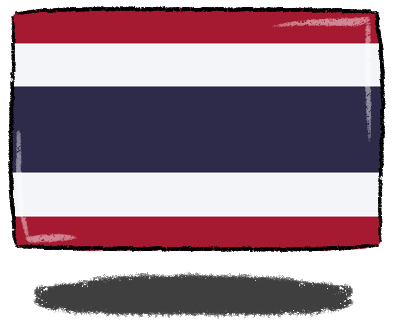 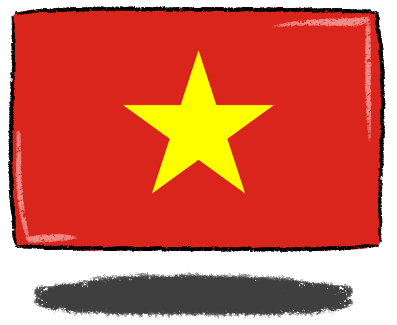 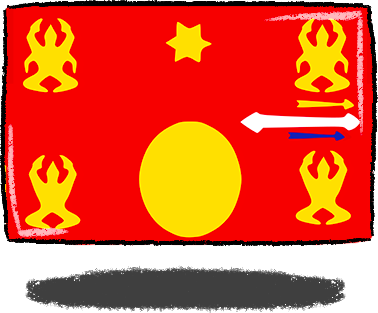