Stretching from the Siberian Taiga to the Himalayas, from the steppes of Mongolia to the Japanese archipelago via Korea, this region with a common history arouses much envy. The Middle Empire, China, is full of secrets and diversity, between its 56 ethnic groups and dozens of dialects with its landscapes ranging from the vast desert of Gobi to the steep mountains of Sichuan and Tibet through the impressive megalopolises of Beijing and Shanghai. . Korea, known as the Land of the Morning Calm, has been able to develop considerably to shine internationally through its culture, so that this phenomenon has a name: the Hallyu. Japan, land of the Rising Sun, with ancestral charm as much by its culture as by its art, is the object of grandiose fascinations. These three countries are united by their ancestral history but are distinguished by these mixes between avant-garde modernity, traditions and aesthetics. Let yourself be carried away by the charm of this region with alluring subtleties. 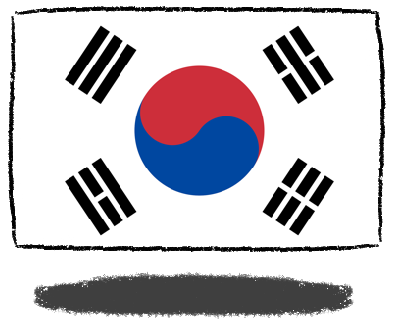 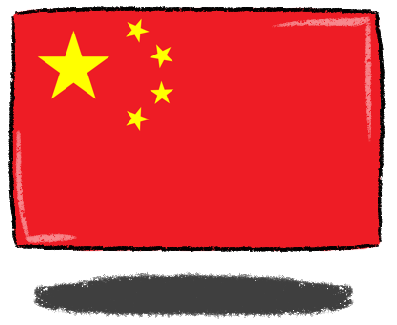 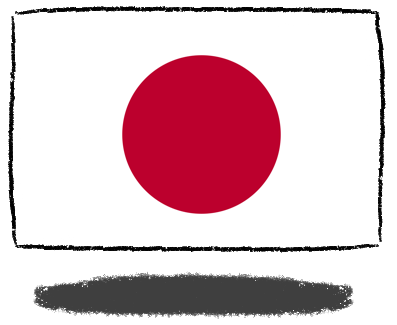